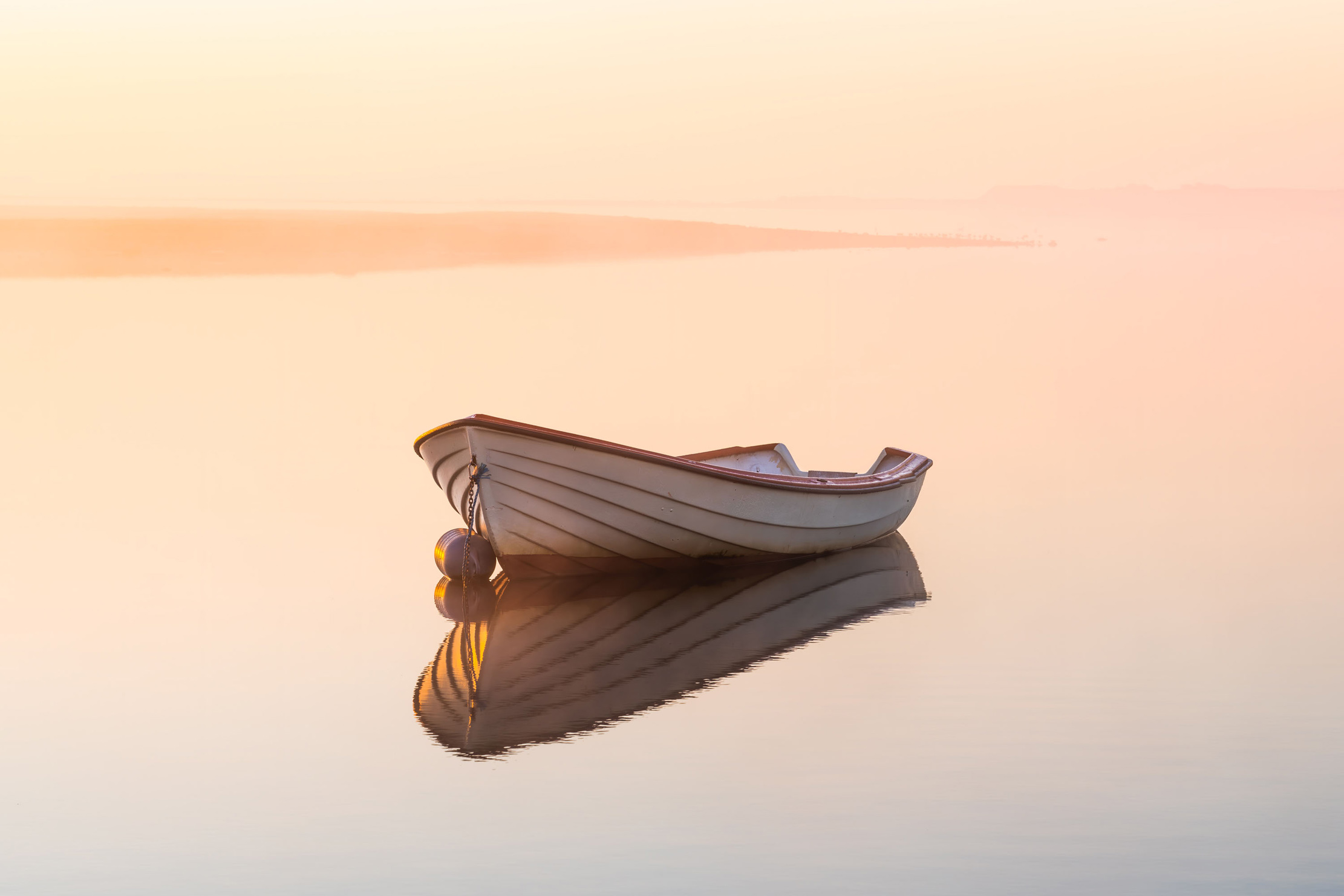 Minimalist photography is often characterized by stark, austere, and lack of fancy background elements. It focuses purely on the minutest number of chosen objects in the image process and lacks fancy elements. Minimalist images have a strong focus on stillness and on the photographer’s ability to create and deliver a work of art without the use of distracting or fussy foregrounds, backgrounds, or colors. In short, it focuses on providing the viewer with the most basic form of visual art.

The concept of minimalist photography is somewhat of a misnomer. In the purest form, it actually aims to create a very clear composition and to minimize the appearance of the background. In many cases, this goal can be met by eliminating the elements of the subject matter that tend to draw attention away from the main focus of the image. For instance, a shot of a cluttered bedroom could be made more interesting by eliminating the clothes lying in a hanger and by placing a couple of picture frames near the bed.

Although the minimalist photography style may seem to minimize the appearance of the background, this is not always the case. There are times when the background of the image is actually important and requires to be highlighted in some way. If a shot which requires the background to be there is taken, the use of the negative space around it can be a valuable tool. Negative space surrounds objects, not because they have no shape or form, but because their position creates an absence of visual interest.

When it comes to photography and image composition, less is definitely more. A shot which has strong colour, a vibrant atmosphere and striking details would be much more interesting than a shot where all the colours are weak and pale. There are times when the absence of colour or shade in a photograph is required, but it is not essential to eliminate them altogether. An effective use of negative space and composition can make up for the deficiency in colours and shades.

Minimalism is about the simplicity of things. Although it seems very simple in its principle, it requires the skills of a good photographer to bring it all together. The photographer needs to be aware of his or her own limitations. He or she also needs to have a clear understanding of how to eliminate or reduce the number of elements in the image, while still maintaining the overall simplicity of the image. By eliminating as many distracting elements as possible, and by reducing the number of colours, tones, and values in the image, the result is a minimalist photography with an interesting subject matter.

A very interesting technique that adds a lot of depth and dimensionality is the use of the colour wheel. A colour wheel will help the photographer understands the relationship between the different colours and their intensity. It will also help him or her to eliminate or reduce the appearance of colour wherever it is most obvious. Colour is such a great way to add extra dimension. Therefore, when trying to create a minimalist photography, the use of colour is recommended. 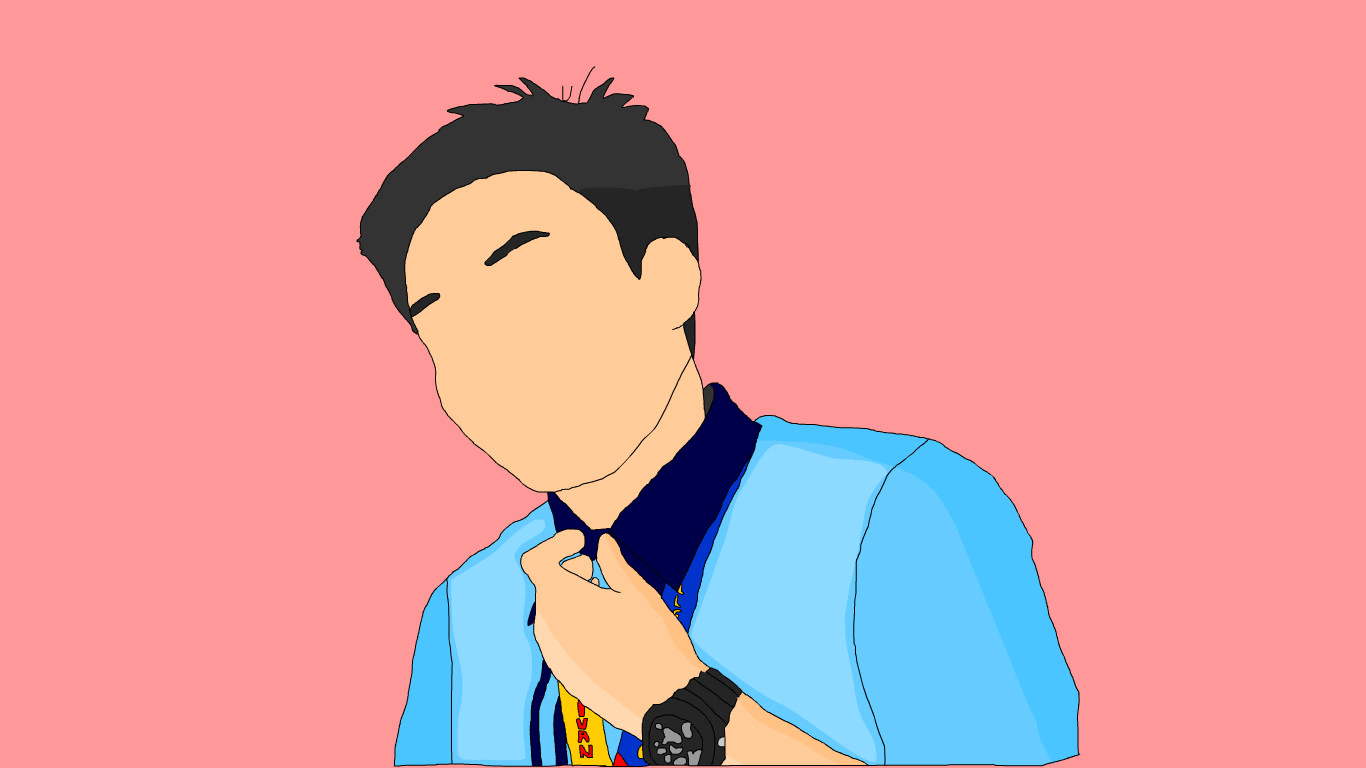 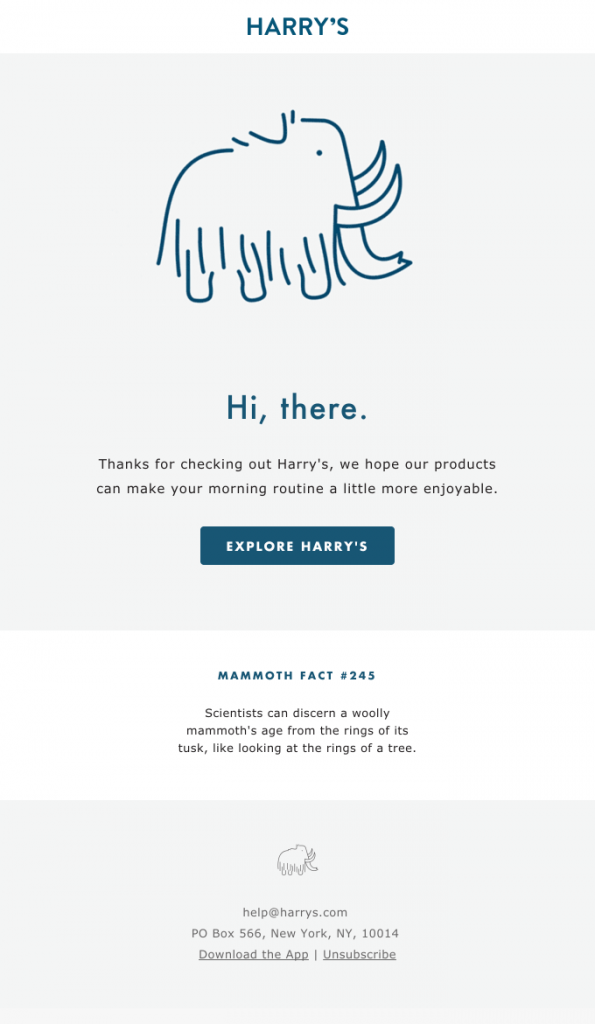